Drones are so versatile, that the amount of people using them for various diverse purposes is constantly increasing, and yet what do you know about them? There are some amazing facts that might not be obvious at first sight, or even using them, that will definitely have you marveling at the technology and development of drones.

They Do Not Require A Remote Pilot.

They can have their flights be previously programmed and their movement spectrum includes straight line flying, circles and even hoovering.

From Airborne Camera Tripods To Flying Spies In War Zones.

Given that they come in all sizes as well, you have small ones to hold your camera and take a picture above you, or find large military planes keeping an eye on huge conflict zones.

Their Live Feed Is Uninterrupted

This makes them perfect for surveillance, as they can follow anything around, if you program them for it.

The policemen are allowed use them just as one more tool for evidence gathering, subject to the same laws and restrictions as the rest of them.

It was through a drone called Predator, that the elusive terrorist was finally located. But drones are not just for war waging. They are also used for bringing resources to people in war torn places.

To survey crops and monitor the harvests for anything wrong.

Not Born In The USA

In spite of USA being the country with the most drones, it was actually Israel that started building them, and keeps on doing it in about 24 countries. From Israel to USA. From hunting bin Laden or keeping an eye on backyard marijuana plants, to helping the people in difficult areas get their resources, drones can be mass murderers or life savers. 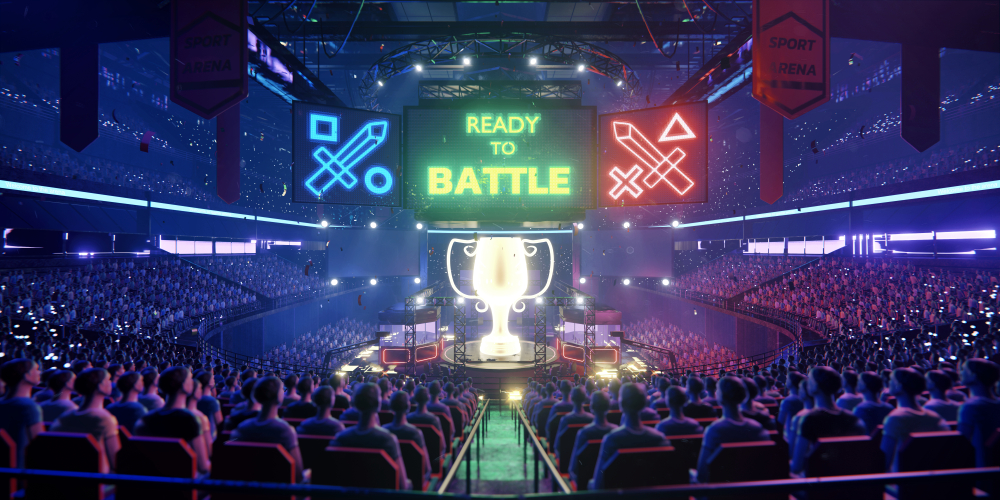 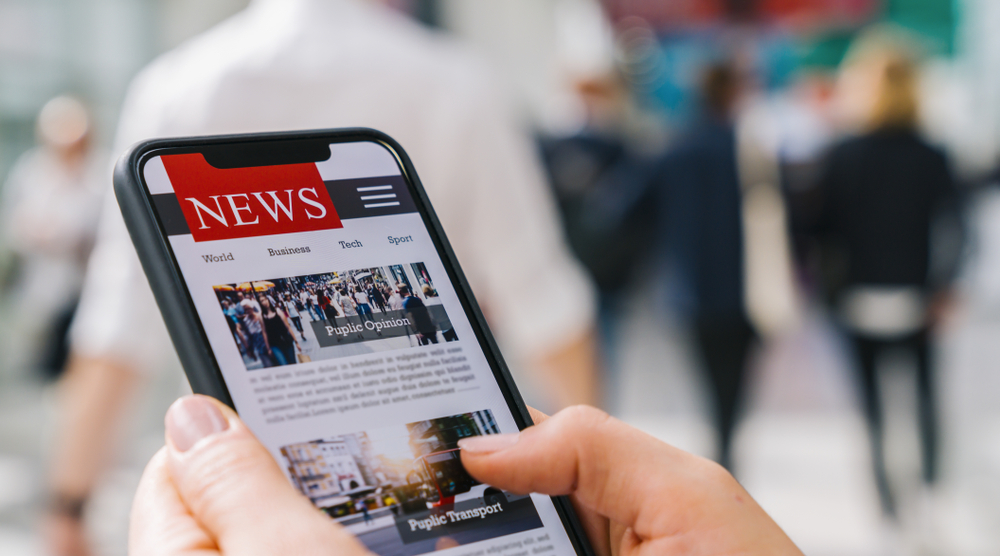 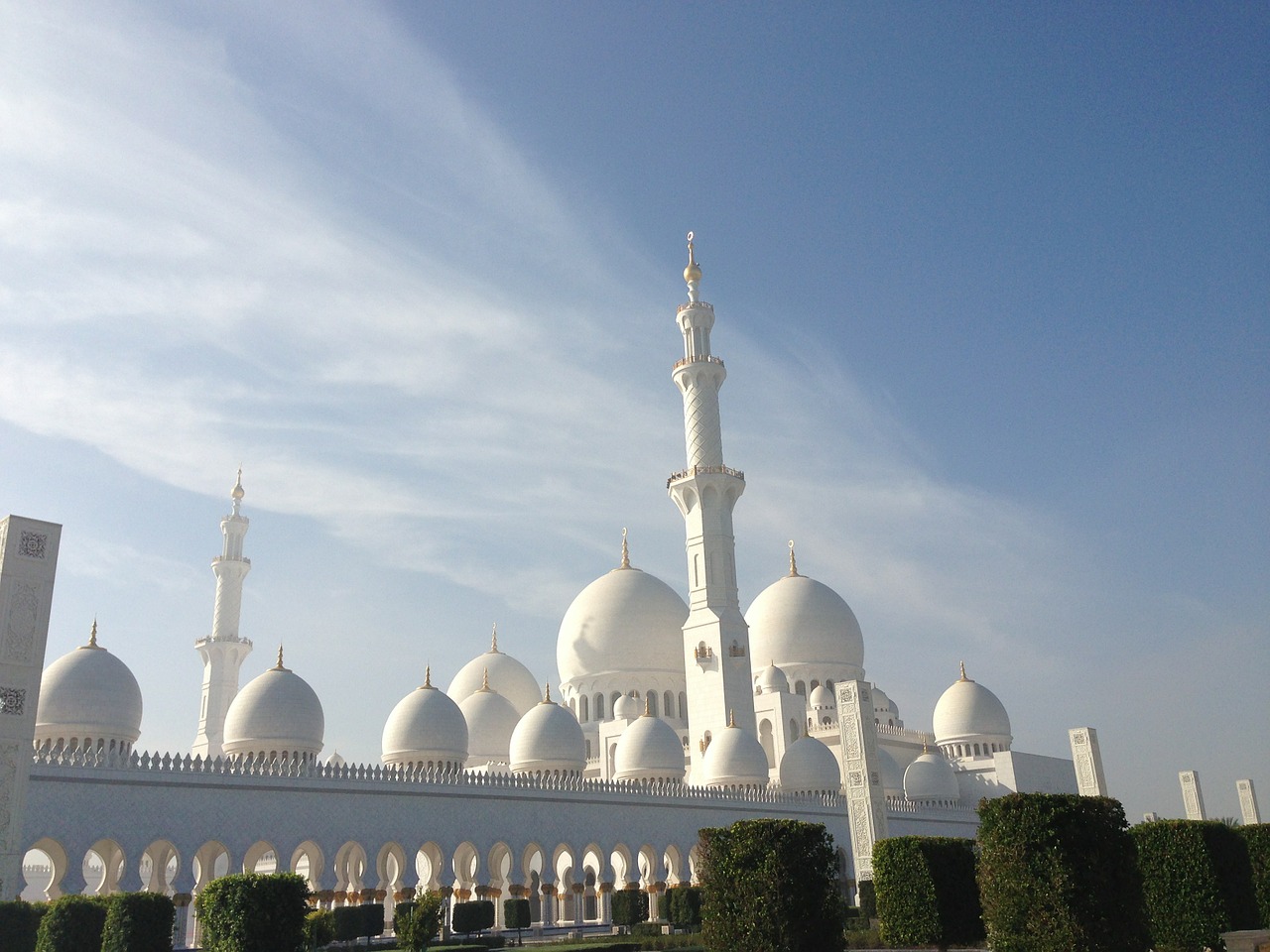